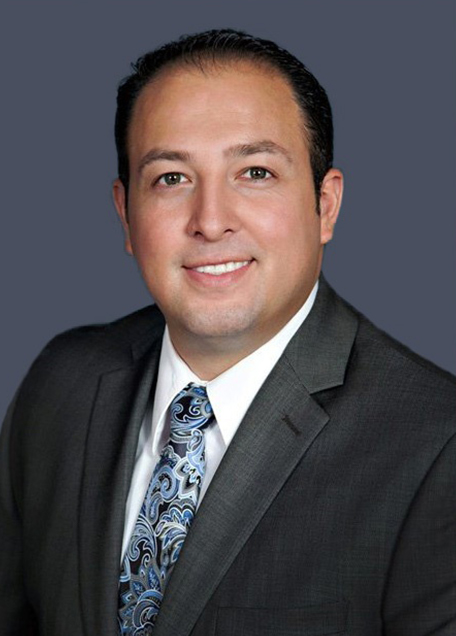 Mr. Quintanar, Associate Attorney, represents insurance carriers, self-insured employers and public entities in all aspects of workers’ compensation. Before joining Michael Sullivan & Associates, he was an Associate Attorney at Samuelsen, Gonzalez, Valenzuela & Brown in Encino, where he represented major insurance carriers in workers’ compensation defense. He handled more than 100 case files each month, of which, on average, he closed five. He appeared for hearings, conferences and trial at WCABs throughout Southern California. 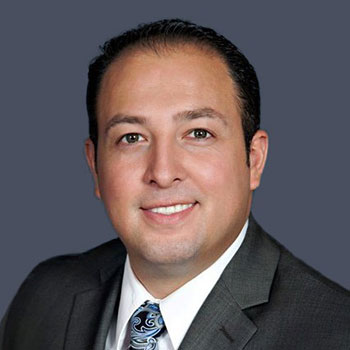 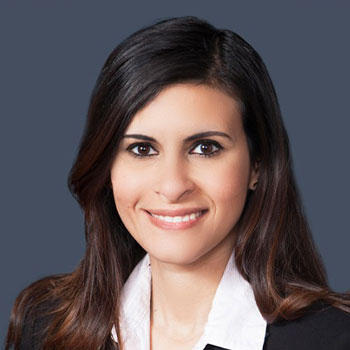 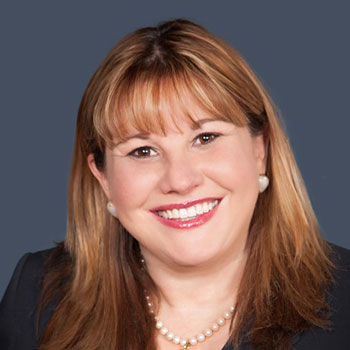 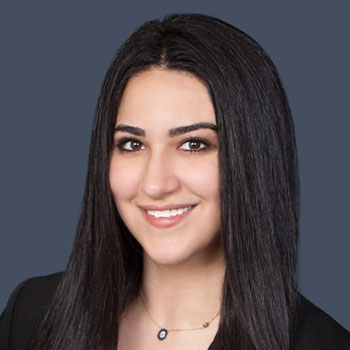 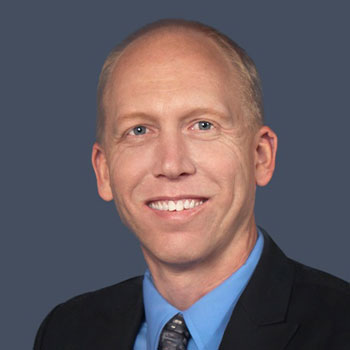 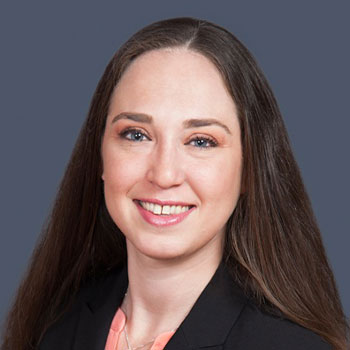 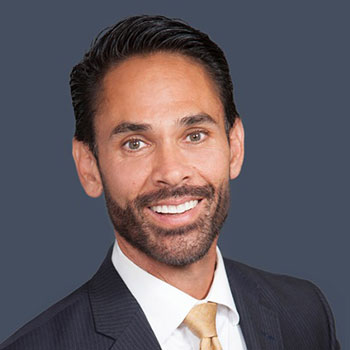 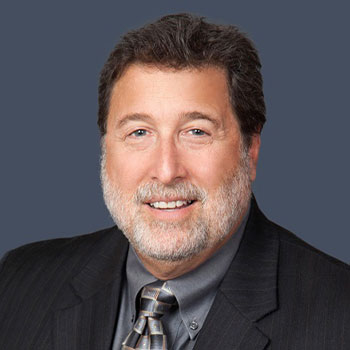 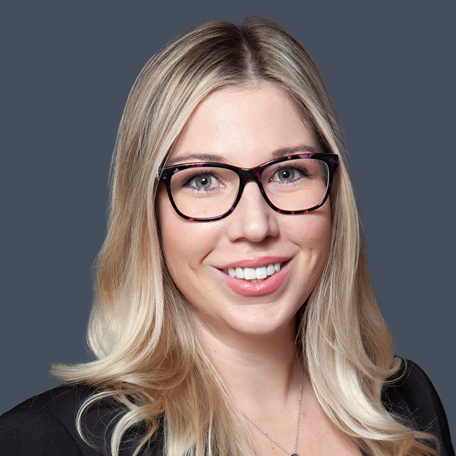 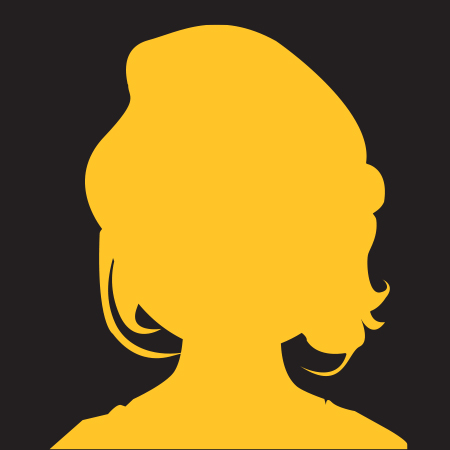