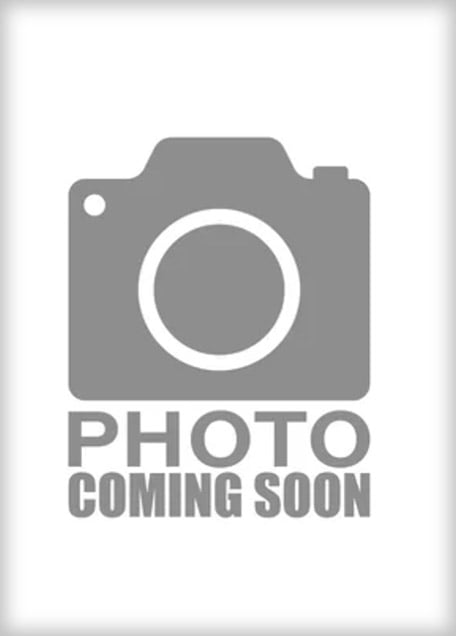 Mr. Rajasingam, Senior Attorney, represents insurance carriers, self-insured employers and public entities in all aspects of workers’ compensation defense, from the inception of a case to its resolution. He devises case strategy, conducts discovery and analyzes complex medical record. He attends hearings, trials and lien negotiations.

Before joining Michael Sullivan & Associates, Patrick was an Associate Attorney at Kegel, Tobin & Truce in Los Angeles, where he represented employers and insurers in workers’ compensation defense. He developed expertise in 132a claims, as well as a reputation for prompt client communications and business generation. He conducted depositions, hearings, lien trials and a successful case-in-chief, appearing before WCABs throughout Southern California.

As an Associate Attorney at NBO Law/Namanny Byrne & Owens in Lake Forest, Patrick was an advocate for workers’ comp applicants. He represented professional athletes, and was instrumental in a class action against the NFL. He conducted QME cross-examinations, defended applicant depositions and conducted a successful case-in-chief trial. He also conducted settlement negotiations, and was a Hearing Representative for the firm before passing the Bar.

Before law school, Patrick was a Licensed Lead Paint Inspector for TLBWB in Orland Park, Illinois. As a subcontractor for the U.S. Dept. of Housing and Urban Development, Patrick managed a team of HUD inspectors focused on the lead content of residential properties across three states. His duties included testing, scheduling and auditing. 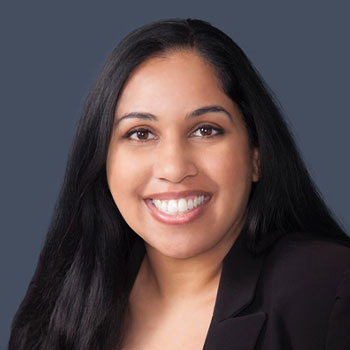 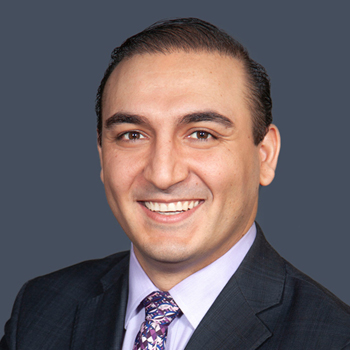 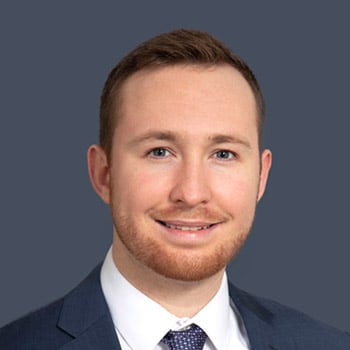 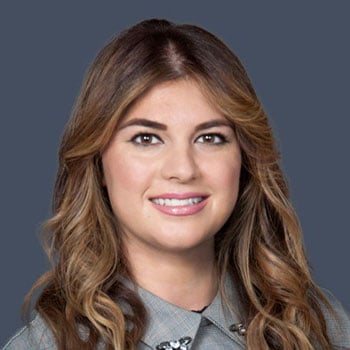 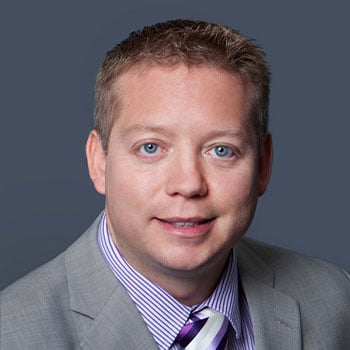 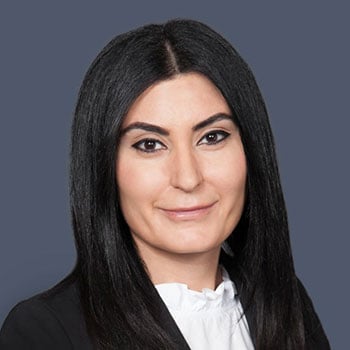 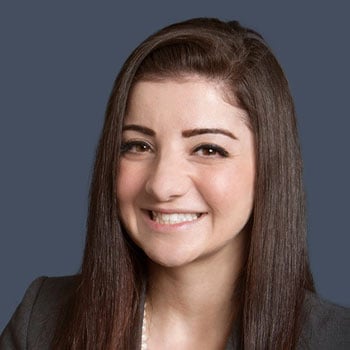 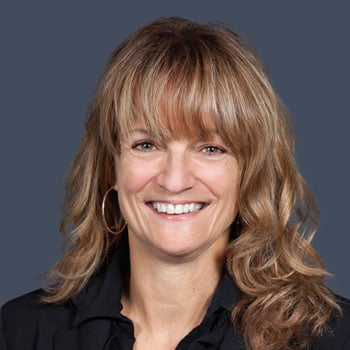 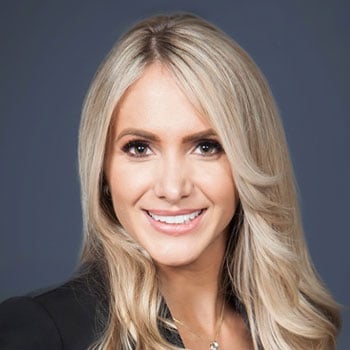 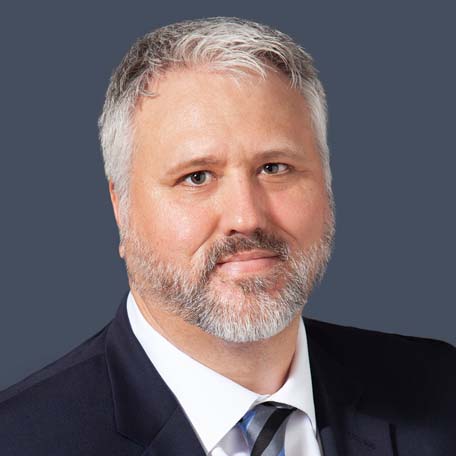